Elijah is regarded as a milestone in Mendelssohn’s compositional output and as a high point in the oratorio literature of the 19th century. Mendelssohn composed his second great oratorio just a year before his premature death. This excitingly dramatic work also expresses a fervent belief in God, a belief which in the 19th century was no longer self-evident. Mendelssohn transposed the visible world of the Old Testament into numerous musical expressive possibilities in which Old Testament texts, including psalm texts and commentaries from the words of the Prophets, were shaped into biblical dramas.

“For a subject like Elijah ... the drama must reign supreme ... the characters must be introduced speaking and acting like living people ... a quite vivid world of the sort we find in every chapter of the Old Testament.” Mendelssohn to his librettist

This work is now available in carus music, the choir app! 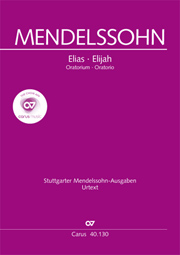 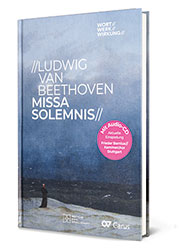 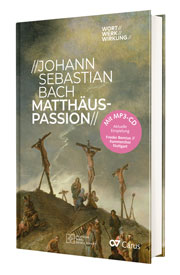 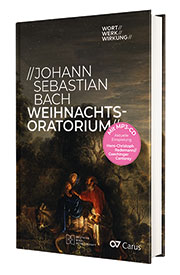 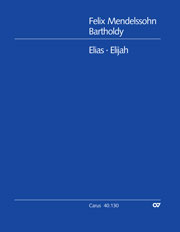 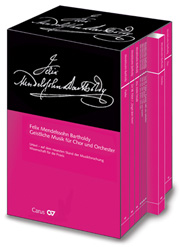 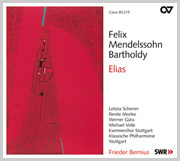 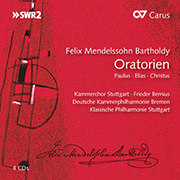 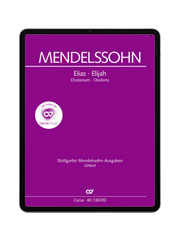 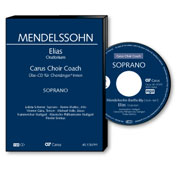