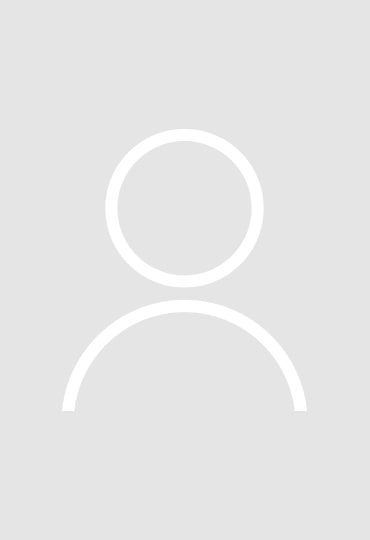 The Austrian tenor Daniel Johannsen is one of the most sought-after Evangelists and Bach interpreters of his generation. After studying church music, he studied singing with Margit Klaushofer and Robert Holl in Vienna; he participated in master classes with Dietrich Fischer-Dieskau, Nicolai Gedda as well as Christa Ludwig, and he has been awarded prizes in the Bach, Schumann, Mozart, Hilde Zadek und Wigmore Hall competitions. Since his debut in 1998, he has performed as a concert, lied and opera singer – with works from all periods – in the large music centers of Europe, North America, Japan and the Middle East. Daniel Johannsen has performed at numerous festivals (Styriarte Graz, Salzburger Festspiele, Israel Festival, La Folle Journée, Bachfest Leipzig); he has performed under the direction of notable conductors such as Sir Neville Marriner, Trevor Pinnock, Bertrand de Billy and Enoch zu Guttenberg. Lied recitals form the main focus of his activity, and he has collaborated with pianists such as Graham Johnson, Charles Spencer und Helmut Deutsch. Numerous CDs, some of which have been awarded prizes, as well radio and television recordings attest to his artistic activities.