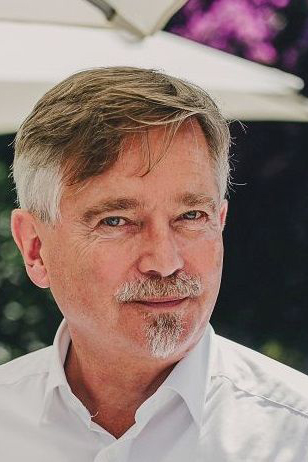 Jon Laukvik was born in Norway and received his earliest music training in his native town Oslo. He went on to study organ at the State School of Music (Musikhochschule) in Cologne with the late Prof Michael Schneider and harpsichord with Prof. Hugo Rug. He also studied organ privately with Marie-Claire Alain in Paris. In 1977, Jon Laukvik was awarded both the First Prize and the Bach Prize in the International Organ Competition in Nüremberg. The same year, he was also a prize winner in the International Organ Competition sponsored by the Assembly of the German Protestant Chruch in Berlin. In 1980, he was named professor at the State School of Music and Interpretative Art in Stuttgart where he teaches organ and historical keyboard instruments.