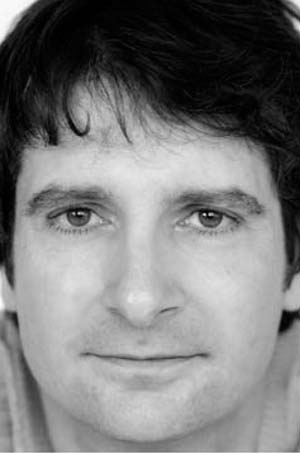 The lyric tenor Marcus Ullmann was born near Dresden in 1967. He received his early musical training in the Dresden Kreuzchor and studied under Hartmut Zabel and Margret Trappe-Wiel at the Dresden Musikhochshule and with Dietrich Fischer- Dieskau in Berlin. He appeared as a guest at various opera houses Germany and abroad. Works central to his concert repertoire includes works of Bach, Handel’s Messiah, Haydn’s Creation and Mozart’s Requiem. As a recitalist he has sung at international chamber music festivals (Finland, Ireland, Great Britain) and at the Schwarzenberg Schubertiade. He has been invited to the Dresden Music Festival and to Vienna, New York, Florence and Tokyo. Sacred works by Bach, Telemann, Mozart and Schubert figure prominently in his CD discography.