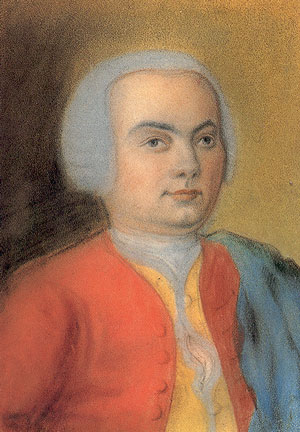 Carl Philipp Emanuel Bach (1714–1788) was an extremely prolific composer who enjoyed a high reputation during his lifetime with the result that his music became known far and wide. The early works were influenced by the Berlin School. In his later works, however, this composer developed a thoroughly individual style, independent of contemporary fashions, which is to be found especially in the sacred vocal works written during his years as Director of Music in Hamburg (1768–1788).