Although Reger described himself as “Catholic to the very finger-tips”, over time, the composer, brought up Catholic in the Upper Palatinate, became more aware of the qualities of the Protestant chorale: at an early age Reger had become very familiar with the form of the chorale. His friendship with the Protestant organist Karl Straube over the years has to be described as extremely important; in particular, through Straube’s influence, Reger wrote numerous works for use in Protestant church music. Max Reger has long been neglected by academic research. In collaboration with the Max-Reger-Institut, Carus-Verlag therefore regarded it as an important task to make Reger’s work available: the Reger Complete Edition (hybrid edition including sheet music and digital media) also uses new editorial methods in its publications. >> More information 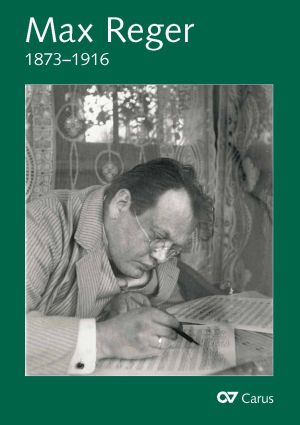