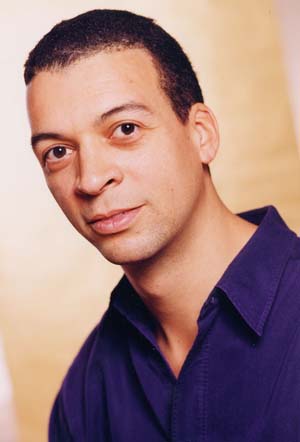 Roderick Williams comes from north London and received his operatic training at the Guildhall School of Music. He has sung most of the major Mozart baritone roles for Opera North, as well as Figaro in Rossini's The Barber of Seville. In addition to such English opera composers as Tippett, Birtwistle and Britten, he has performed Henze, Richard Strauss, Stravinsky and Wagner. He has given song recitals at the London Wigmore Hall and at numerous festivals. Recent CD recordings include Lennox Berkeley's A Dinner Engagement, the first recording of Vaughan Williams's Willow Wood with the Royal Liverpool Philharmonic Orchestra, and two discs with the pianist Iain Burnside featuring songs by Finzi and Vaughan Williams. His own compositions have been premiered in the Wigmore Hall and Barbican Hall.