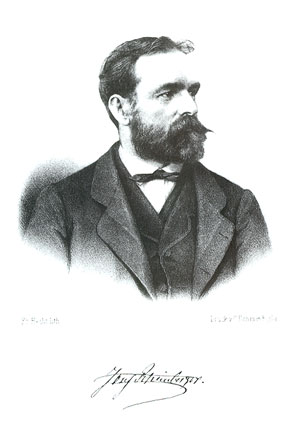 During the second half of the 19th century Rheinberger, who was born in 1839 in Vaduz (Liechtenstein), was a major figure of European stature. In demand as a teacher of composition and esteemed as a composer, this professor at the Munich Conservatoire and Bavarian Court Kapellmeister made his mark on a whole generation of musicians. The fact that many of his compositions were no longer performed after his death in 1901, despite their high musical qualities, was largely a result of external circumstances. The change of aesthetic orientation which began about the turn of the century led to a radical move away from the conservative-classical ideals to which Rheinberger – like Brahms – had felt himself committed. It was also a fact that Rheinberger never publicized his own works vigorously. The Josef-Rheinberger-Archiv and Carus published a complete edition of works by Josef Gabriel Rheinberger for the first time. The edition, concluded in 2009, has contributed significantly to the fact that the music of this composition teacher and Bavarian Court Kapellmeister from Munich can once again be heard around the world today.