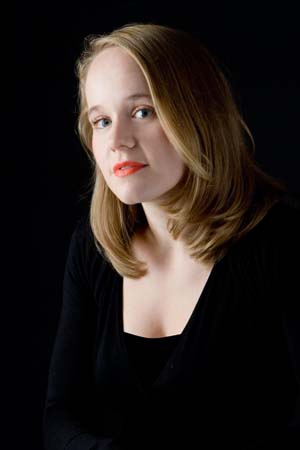 Marie Luise Werneburg loves Renaissance and Baroque music. She grew up in a musical rectory in Dresden, and then developed her musical inclination and talent by firstly studying church music in Dresden and then later studying singing in Bremen. She is a sought-after soloist who pursues her passion for early music by singing concerts worldwide with, among others, the Ensemble Weser-Renaissance Bremen, the Lautten Compagney Berlin, the Rheinische Kantorei and Bell’Arte Salzburg. She is especially passionate about J.?S.?Bach’s cantatas and oratorios and H.?Schütz’s oeuvre. But she has also been enchanted by other musical treasures by less well-known composers such as Rosenmüller and Biber. Additionally, Werneburg’s other favorite musical projects include collaborating with the harpsichordist Elina Albach and her ensemble CONTINUUI IM, as well as with Hille Perl and the Sirius Viols.