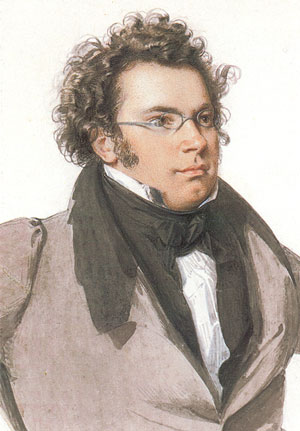 Throughout most of his life Franz Schubert was concerned with church music. When he was eleven he was chosen as treble soloist at his local church in the Vienna suburb of Lichtenthal and soon afterwards he was admitted to the choir of the Imperial Court Chapel, directed by Antonio Salieri. Soon he also began to compose; his earliest surviving sacred pieces date from 1812. During his lifetime his church music achieved a comparatively wide degree of acceptance but after his death, most notably, his smaller works were unjustly forgotten. The Carus programme encompasses Schubert’s complete sacred compositions and it is intended to emphasize the wide range of his works in this area. Many of the smaller liturgical compositions are published here for the first time in separate editions. What is to be discovered is a fascinating œuvre, rooted in the ‘stile antico’ of Antonio Salieri and in the compositions of the Viennese classical masters, but whose exquisite lyricism and harmonic subtlety reveal a typically Schubertian world of expression: works with great power of conviction and exceptional musical beauty.