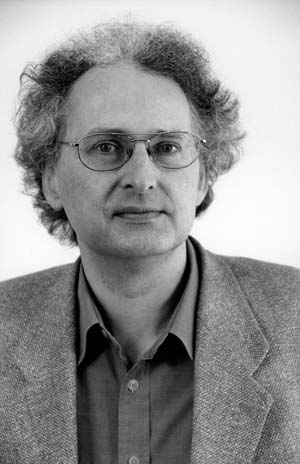 For centuries the position as cantor of the Dresdner Kreuzchor (Choir of the Church of the Holy Cross) has been among the most honorable and renowned positions in Protestant church music. Roderich Kreile has served as the 28th post-Reformation cantor of the Dresdner Kreuzchor since 1997. He was born in 1956 and studied church music and choral conducting in Munich. Roderich Kreile quickly achieved nationwide recognition as a church musician. He taught at the Munich Conservatoire between 1989 and 1996, eventually as a professor, and led two choirs. Furthermore, in 1994 he took over the position as Director of the Munich Philharmonic Choir. As an organist and tutor he has received invitations from both within Germany and from abroad. Kreuzkantor Roderich Kreile all music performances in the church as well as the concerts and tours of the Dresdner Kreuzchor. There, he has established with the members of the choir – named “Kruzianer” –, a wide-ranging repertoire of religious and secular choral works from throughout the history of music. In the last few years he has given many compositions their first performances. He has also strengthened ties with renowned orchestras and produced numerous radio and CD recordings. In previous centuries the area of responsibility of the cantor of the Dresdner Kreuzchor was concentrated primarily on the leadership of the religious services, as is still the case. Nowadays, however, the remit of the Kantor far exceeds purely artistic responsibility; as the leader of the Dresdner Kreuzchor, Roderich Kreile also has the responsibility of being a community representative.