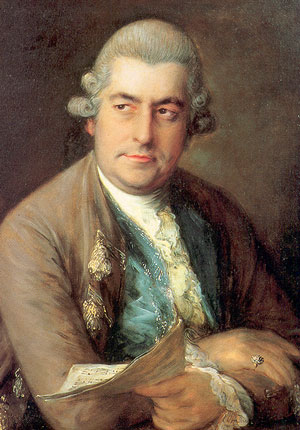 Johann Christian Bach (1735–1782), the youngest son of the Thomaskantor, developed his personal style principally during a long stay in Italy (1755–1762) – a period which saw a break with the musical world of his father and his elder brothers. His easily accessible and melodious compositions, which were to have a lasting influence on the young Mozart, are characterized by the noble elegance and cantabile qualities of Italian opera aria. Beside numerous stage works, most of which date from his years in London (1762–1782), J.C. Bach also wrote sacred vocal works, and instrumental music for almost all the ensembles commonly used in this time.